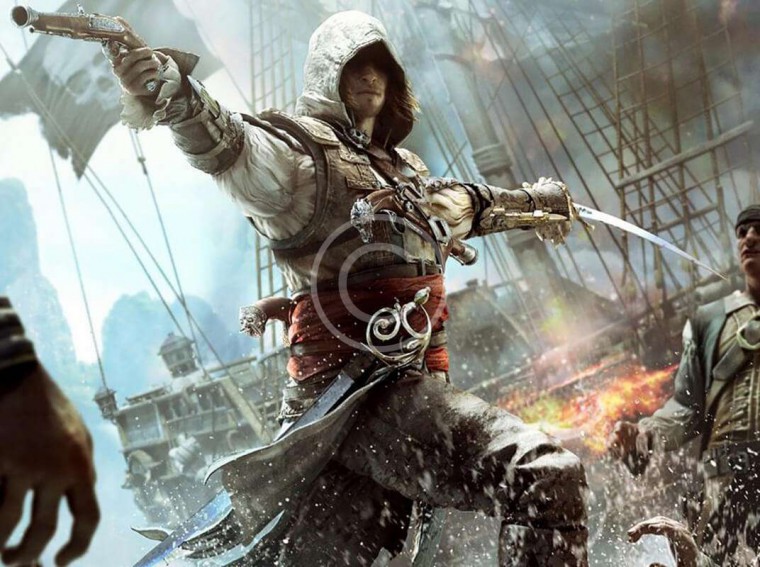 There are actually two games inside Assassin’s Creed IV. On occasions they come together, but for the most part they stand apart, symbols of a divide in not just game design, but also player enjoyment.

One stars a man called Edward and traps you inside a janky on-foot adventure, with a storyline that’s falling apart and missions designed to bring out the worst in Assassin’s Creed’s heavy and ageing control scheme.

The other stars a boat called the Jackdaw, and is just the best.

Assassin’s Creed IV’s marketing and design may have led you to believe one of them (the Jackdaw’s half) exists only to serve the other. That it’s simply a collection of sidequests, peripheral diversions from Edward’s big quest, but that’s simply not the case. If you played Black Flag like that, treating your own private pirate ship as nothing more than a travel device and upgrade accessory, I feel bad for you son. 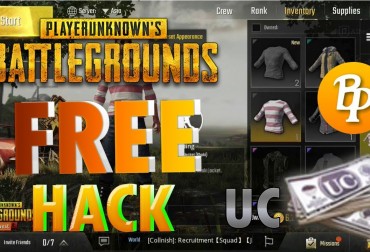 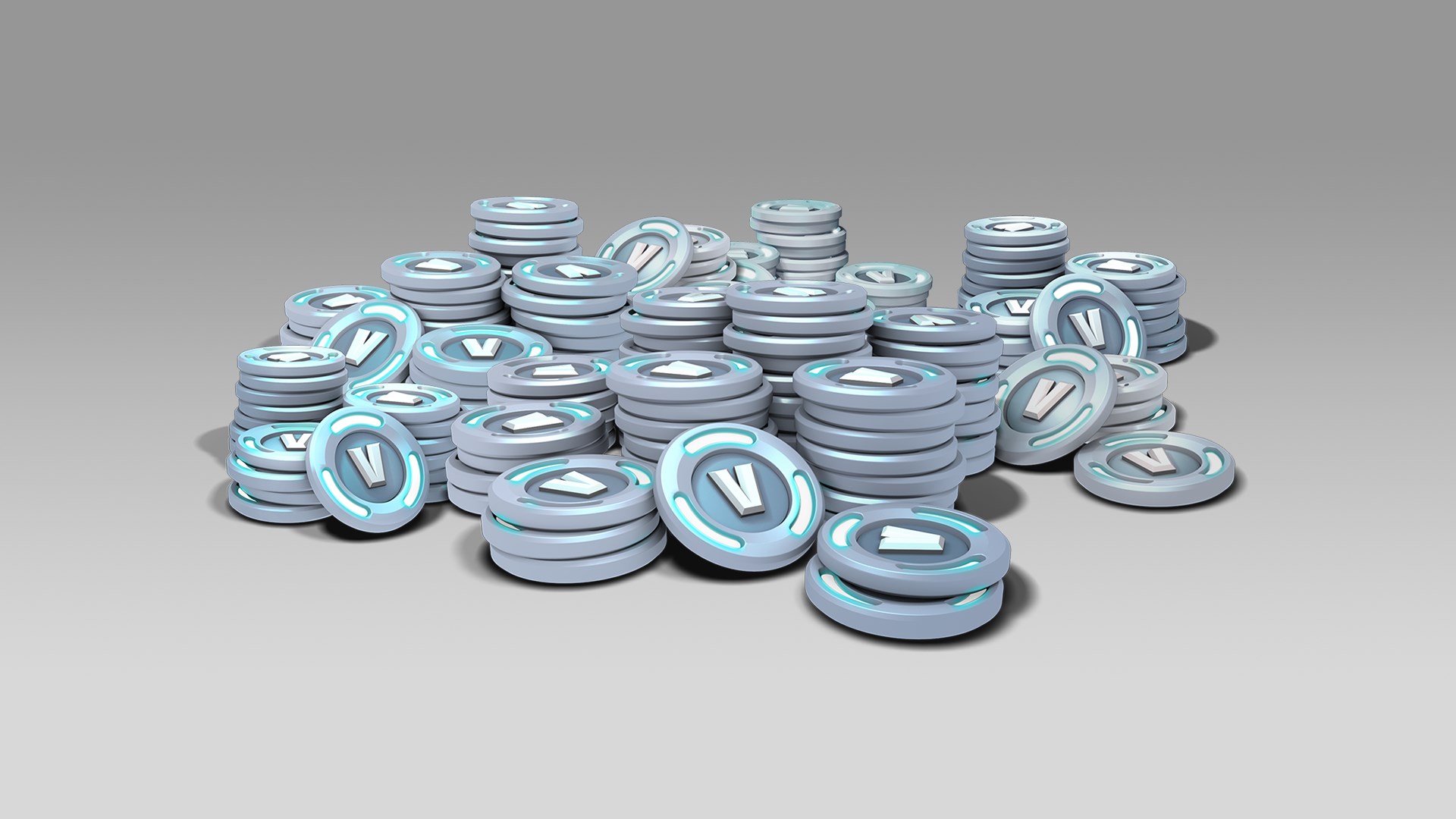 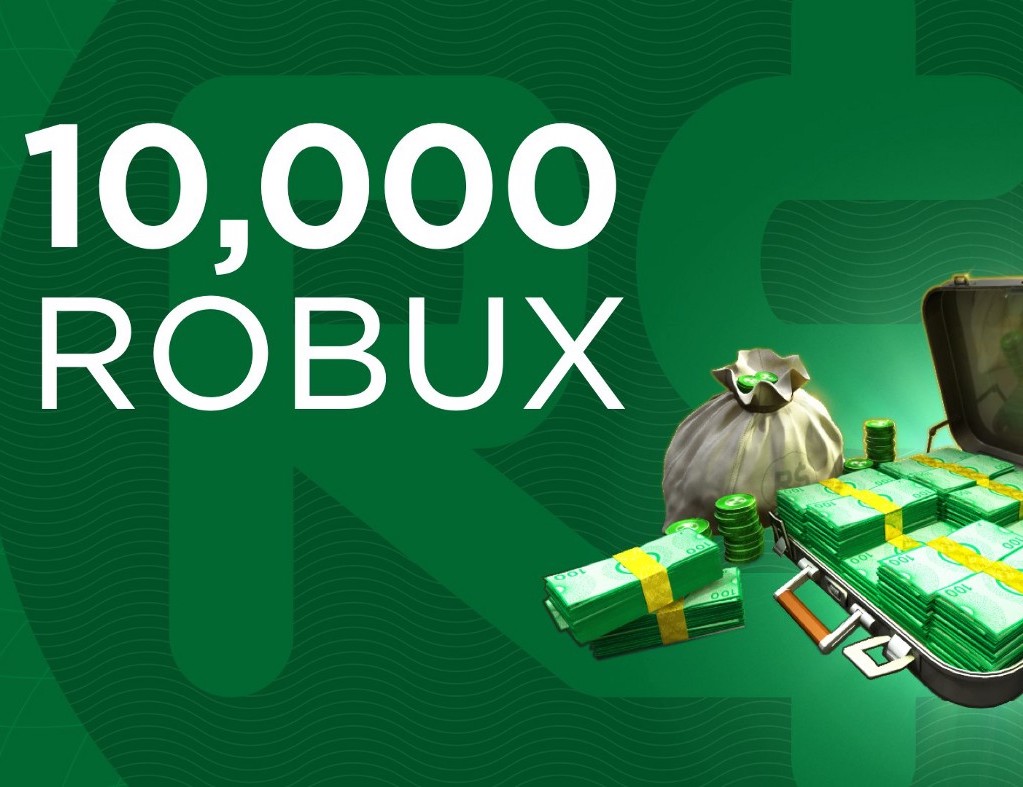 Easiest Way To Get Over 5000+ Tiktok Followers